Teynier Pic is pleased to announce that Sara Nadeau Seguin has been appointed as a Co Chair of the LCIA’s Young International Arbitration Group ( for a term of three years The role will include responsibility for the planning and organising of international arbitration events across the globe. YIAG is an LCIA sponsored association for […] 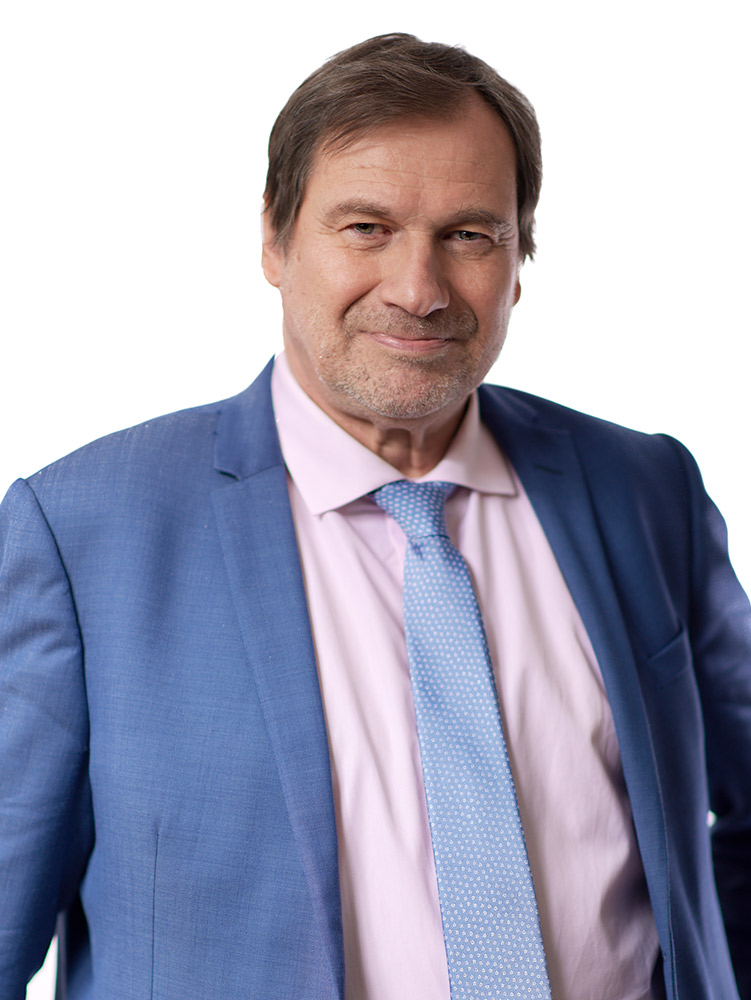 Eric TEYNIER Founding Partner Direct line: +33 (0)1 53 45 97 01 eric.teynier@teynier.com Linkedin Eric Teynier is one of the two founding partners of Teynier Pic. Prior to setting up his own independant firm in 2004, he practised with some of the most reputable law firms in Paris. He is highly experienced in domestic and […]