Signing of a Plurilateral Treaty on the Implementation of the Achmea judgment: the definite end of Intra-EU BITs ?

The Termination Agreement provides the investment community with further clarity in the wake of the now famous Achmea decision by confirming that investors cannot rely on intra-EU BITs and that the arbitration clauses contained in these treaties cannot serve as legal basis for intra-EU arbitration proceedings.

This brief note recalls the various developments that led to this Termination Agreement before describing its main provisions and turning to some of the questions that it leaves unanswered.

The background to the Termination Agreement: the Achmea saga
The Termination Agreement implements the March 2018 European Court of Justice (“ECJ”) judgment in the now well-known case of Slovak Republic v Achmea BV (“Achmea”). In this landmark judgment, the ECJ ruled that intra-EU BITs were incompatible with EU law.

A few months later, on 19 July 2018, the European Commission issued a communication in which it reaffirmed the application of Achmea to intra-EU arbitration but also, somewhat controversially, that Achmea equally applied to the Energy Charter Treaty (“ECT”).

This was followed by three declarations issued on 15 and 16 January 2019 by the 28 Member States. The first declaration, dated 25 January 2019, was signed by all Member States except Finland, Hungary, Luxemburg, Malta, Slovenia and Sweden, and stated that all States were bound to draw all necessary consequences from Achmea in relation not only to intra-EU BITs, but also the ECT. As a result, the Member States undertook to terminate all pending intra-EU BIT and ECT arbitrations. There were two additional declarations, issued on 16 January 2019 (one by Finland, Luxembourg, Malta, Slovenia and Sweden and another by Hungary) that omitted the main declaration’s conclusions and commitments regarding the ECT.

Finally, on 24 October 2019, EU Member States announced that they had reached agreement on a plurilateral treaty for the termination of intra-EU bilateral investment treaties, in line with the main declaration of January, whereby Member States committed to terminate their intra-EU BITs. This is the agreement that was signed on 5 May 2020.

What does the Termination Agreement say ?
The Termination Agreement was signed on 5 May 2020 by all Member States except Austria, Finland, Ireland and Sweden (that is, Belgium, Bulgaria, Croatia, Cyprus, the Czech Republic, Denmark, Estonia, France, Germany, Greece, Hungary, Italy, Latvia, Lithuania, Luxembourg, Malta, the Netherlands, Poland, Portugal, Romania, Slovakia, Slovenia and Spain).

The terms of the Termination Agreement are broadly in line with the various developments that followed the Achmea decision and paved the way for the elimination of intra-EU BITs and arbitration.

The main takeaways are:

The Termination Agreement is subject to ratification and will only enter in force 30 days after the secretary-general for the council of the European Union, Jeppe Tranholm-Mikkelsen, receives a second instrument of ratification. Article 17 nevertheless provides for the provisional application of the treaty, which ensures the rapid application of the terms of treaty.

Outlook: what next ?
The Termination Agreement does not apply to the ECT, and therefore leaves open the question of whether Achmea applies to the ECT, and more generally, of whether the arbitration clause contained therein is incompatible with EU law. While the Member States have had differing views on this question, there is a long-standing trend of investment tribunals rejecting challenges to their jurisdiction on that basis. The preamble of the Termination Agreement states that the “European Union and its Member States will deal with this matter at a later stage”. The negotiations for ECT modernization that are now underway may provide more clarity on this issue in the coming months.

All in all, while the Termination Agreement does intend to put an end to the Achmea saga once and for all and put an end to the intra-EU BITs, there remain unanswered questions which will become clearer in the next months as we watch Member States implement their obligations under the Termination Agreement. Domestic courts, arbitral tribunals, and eventually the ECJ will also likely provide additional clarifications on these issues.

About TEYNIER PIC
Created in 2004 by Eric Teynier and Pierre Pic, TEYNIER PIC is the premier independent French boutique dedicated to dispute resolution. TEYNIER PIC boasts exceptional expertise in international arbitration, commercial and investment, as well as in arbitration-related litigation and the enforcement of awards. The firm’s partners are also renowned experts both in domestic and international complex commercial litigation. Additionally, the firm advises its clients in mediation.

The firm counts four partners, one counsel and a dozen of associates and trainee lawyers.
Press contact: contact@teynier.com 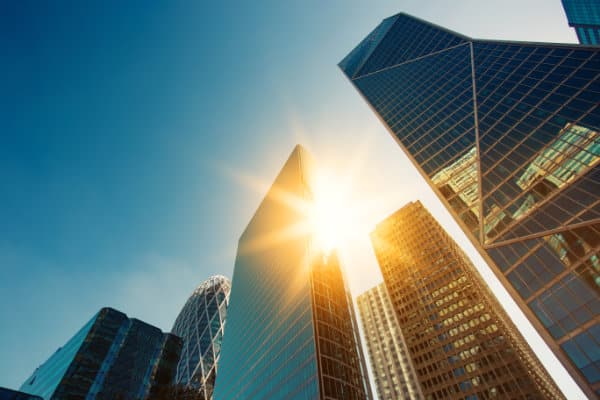 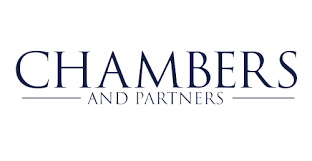