Laurence Kiffer will participate in a French-Spanish conference about “French-Spanish thoughts on arbitrators, public policy and criminal offences” 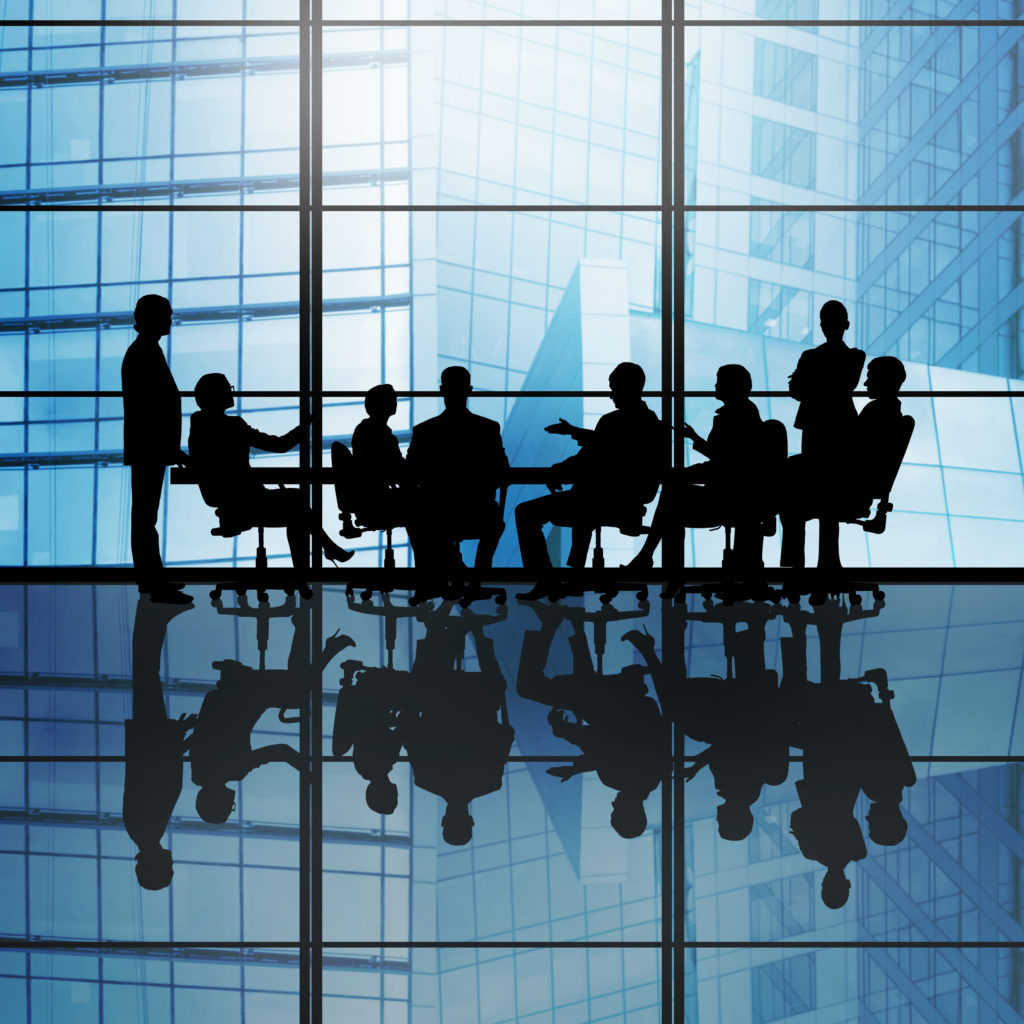 Laurence Kiffer will participate in the round-table session organized by GAR Live Paris on 25 November 2016, held to mark the 5th anniversary of the new French law on arbitration. The aim of the reform of was to modernize the law on arbitration by, notably, improving upon existing procedures and remedies against arbitral awards, whether […] 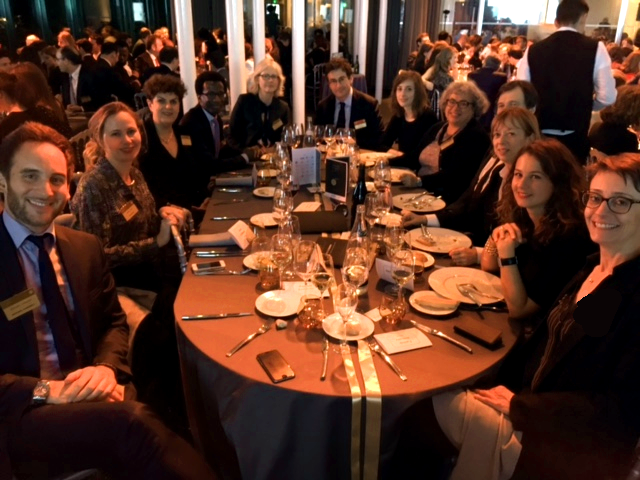 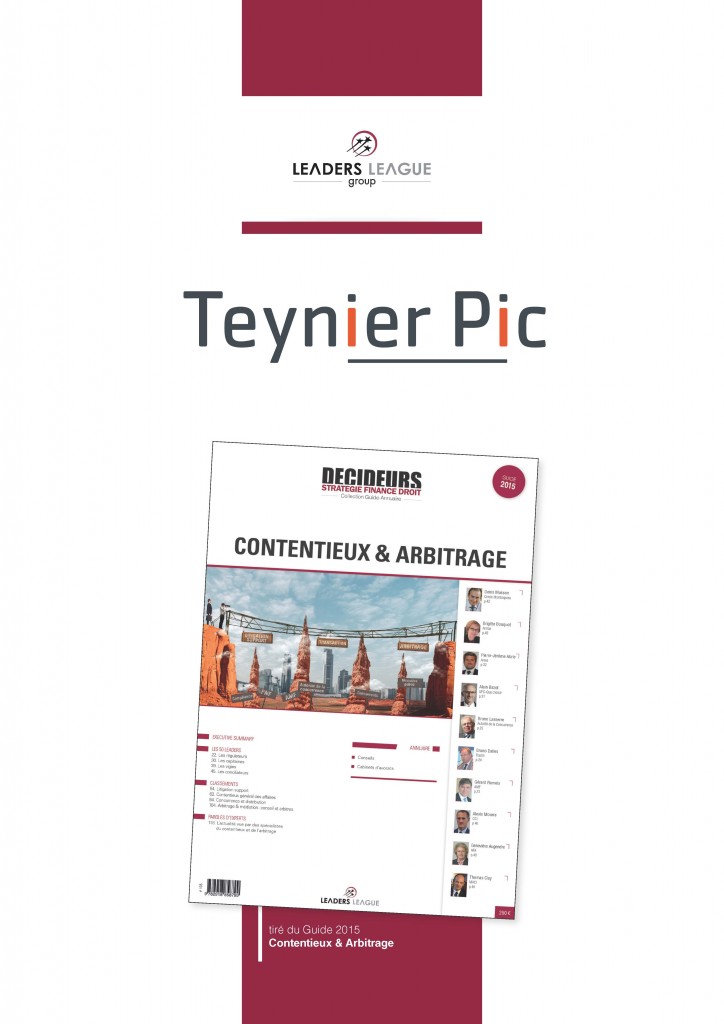